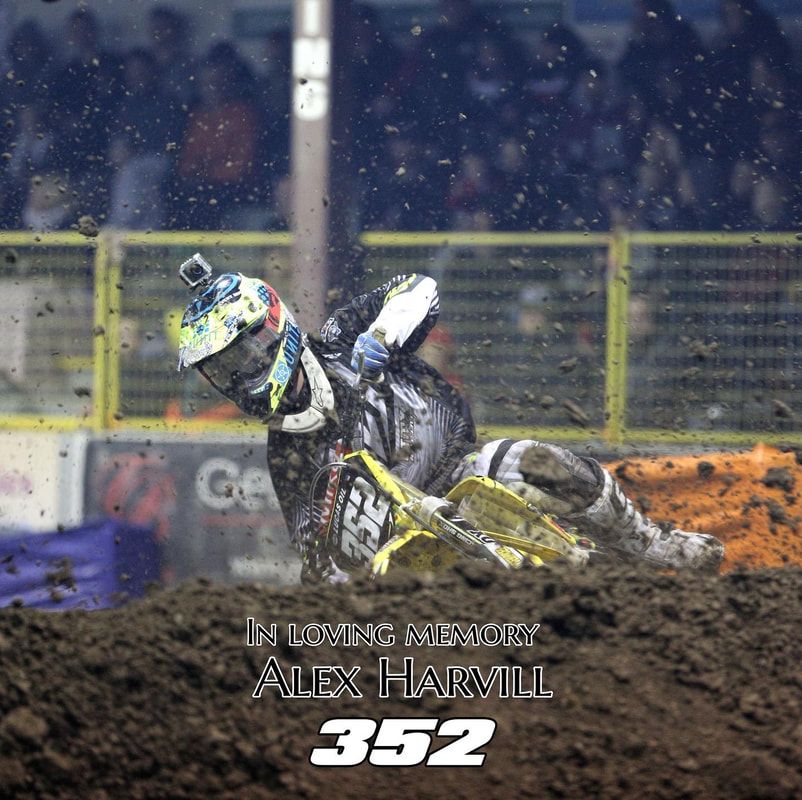 Photo credit: Kevin Lefebvre
Motocross Saved My Life · Alex Harvill podcast as he prepares for his Guinness World Record attempt jump.
"​Sport that paralyzed Vernon athlete saved his life"
Vernon Morning Star, April 2, 2021
​"Brent Worrall came to Vernon to die.The Chilliwack native – a former Canadian motocross champion, alcoholic, gambler, deadbeat dad with a reliance on pain medication – had had enough of life.
He arrived in Vernon in his Mazda pickup, out of booze and Tylenol 3s, somewhere around the 21st or 22nd of May 2002, having left his home, partner and kids in Richmond. Worrall checked into the Polson Park Motel, debating whether or not to call family. He decided not to, figuring they’d find out about him soon enough.
But a funny thing happened on the way to the end of Worrall’s life..."
Read the full story here.

"Johnny Airtime Loves Brent Worrall’s Book, “Motocross Saved My Life"
​I just got done reading all 417 pages of Brent Worrall’s newly penned classic, MOTOCROSS SAVED MY LIFE FROM ITS DARKNESS.
Have you ever dared to compete? To risk, to dare, to dream? To plunk down your hard-earned cash to throw your hat into the ring and see what you’re made of? To fail repeatedly until you dominate?
Have you seen the depths of depression that life can bring you? Have you failed at life? Have you let down all of the people around you, including parents, kids and friends? Have you driven away everyone you know to live in the pits of misery and anguish?
Have you suffered unimaginable physical injuries, with tremendous initial pain and ongoing agony every day for life?
Do you think you have it bad?
You might get some inspiration from Brent’s book. There are nuggets of wisdom and good advice. He tells his story with self-effacing humility, with abject honesty, which is refreshing. I didn’t realize how much I needed to hear what he had to say. There are so many lessons we can learn from his story, astonishing revelations about being self-loathing, regretful, making mistake after mistake, helplessly drawn back into a vortex of self-destruction. When you’ve hit rock bottom, how do you find a way to crawl back up? When you hit it over and over and over, now what? When your body has been abused for years and it’s had enough and you just keep hammering it into the ground and it reaches the very brink of survivability, what do you do? When you’re your own worst enemy, how do you change your life?
He’s a survivor, that’s for sure. He’s been physically hurt far worse than most of my friends. Imagine going off a huge jump, hitting a false neutral and going over the bars on a 100 foot downhill triple, flying 130 feet to land on your back and shattering many vertebrae, all of your ribs, clavicle and other bones. Imagine your entire spine being cut open with an eight hour operation. A $30,000 medical plane ride. Medical bills that nobody wanted to pay for. Over 40 bladder infections! Having to self-catheterize often!
I spent the last week crying as I read what he’s been through.
I recommend this book to anybody who has been a motocrosser, anybody who has been addicted, to people who abuse alcohol, who abuse gambling, who have hit rock bottom, who have been horribly injured, who have let others down and who have regrets.
Brent, thank you for telling your story.
- Johnny Airtime